Preeminent center for the preservation of Twain’s writing, memory, and legacy

The Mark Twain Papers contain the voluminous private papers of Samuel Langhorne Clemens (Mark Twain). Before his death in 1910, Clemens passed these documents to his official biographer, Albert Bigelow Paine, who published sparingly from them until his death in 1937. Several successive editors served as literary executors for Clemens's estate and custodians of the Papers, which became part of The Bancroft Library in 1971.

Read about the archive’s history and current holdings, learn more about our research resources, or schedule a visit.

Since 2007, MTP publications have appeared both in print and at marktwainproject.org. The site’s ultimate purpose is to produce a digital critical edition, fully annotated, of everything Mark Twain wrote. MTPO offers the edited texts of more than 2,000 letters and several book-length writings, including Autobiography of Mark Twain, as well as a catalog of all Clemens-related correspondence known to the Project staff, and a variety of digital research resources. 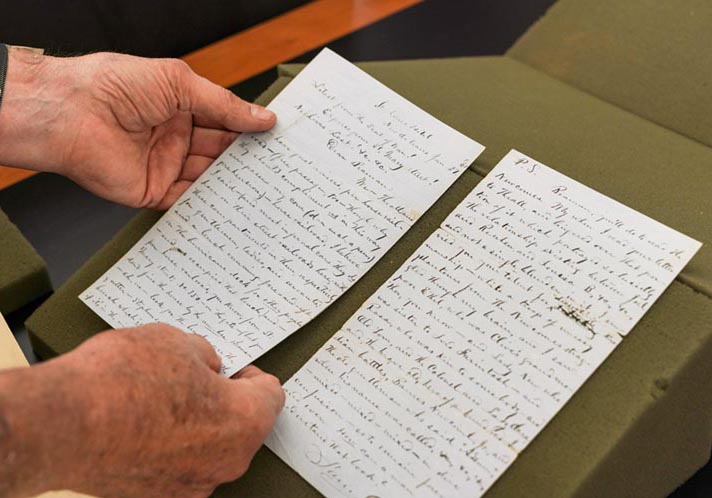 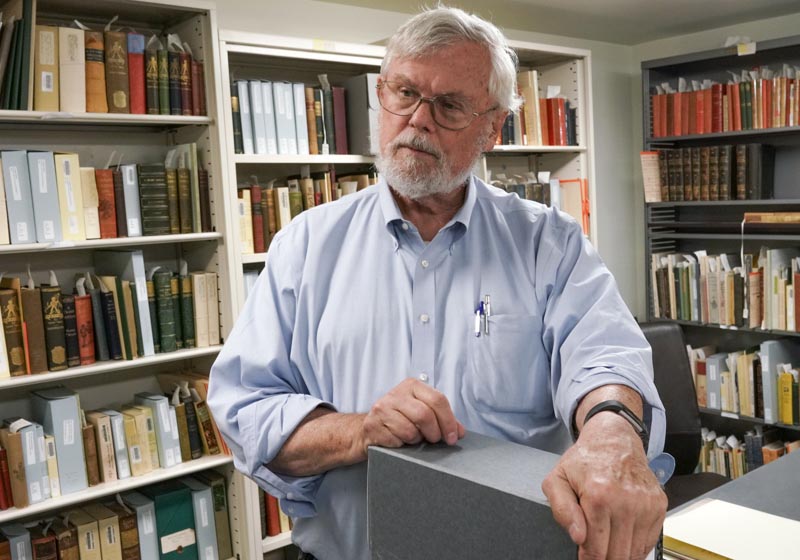 Behind the scenes at the MTP
An inside look at the leading collection of Twain's voluminous writings. 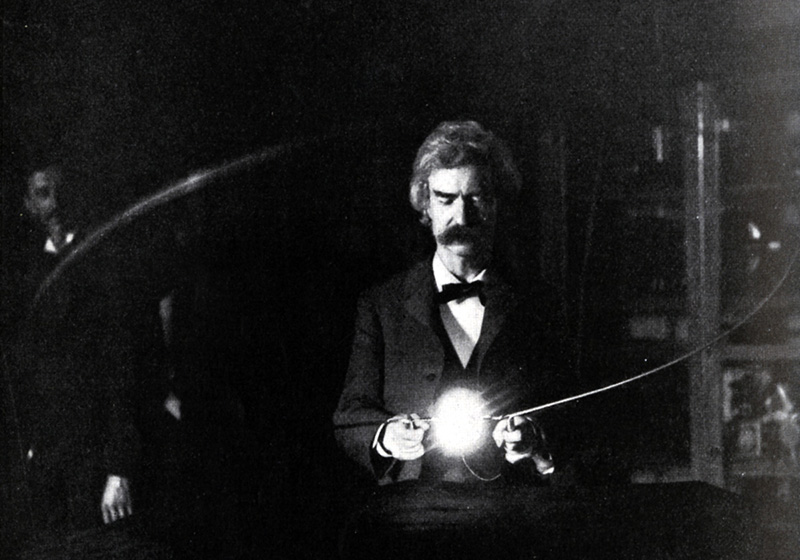 6 degrees of Mark Twain
Explore the famous friends and relationships that influenced the author's work.

This location is wheelchair accessible.